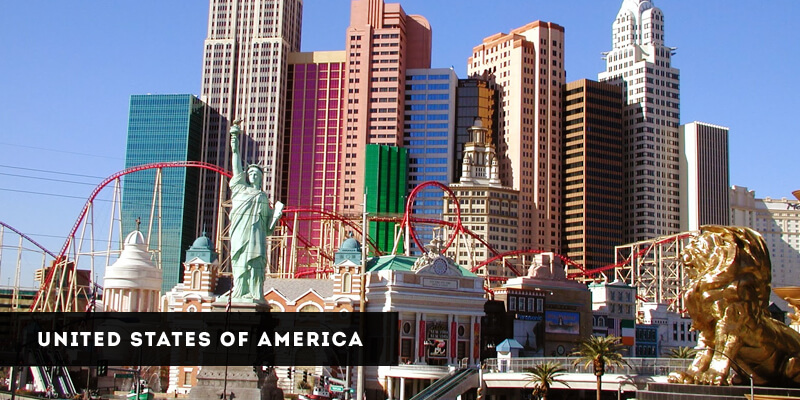 Introduction to the Continent

Covering an area of about 24,790,000 square kilometers, North America is the third largest continent after Asia and Africa on the basis of area. Being home to 565 million people (according to an estimate in 2013), it is the fourth largest continent in terms of population following Asia, Africa and Europe with. North America is blessed with a lot of variety and diversity in terms of landscapes, weather, people, languages and culture. Let’s have a quick look at some important facts about this continent.

North America is largely dominated by Canada, United States, Greenland and Mexico. Some of the major countries of this continent are enlisted below.

(The list is in the descending order of total area occupied by each country.)

The details of the top five largest countries in North America are elaborated below:

The capital of Canada is Ottawa. This country extends all the way through US to the Arctic Circle. The language widely and commonly used is English and the currency is Canadian Dollar. 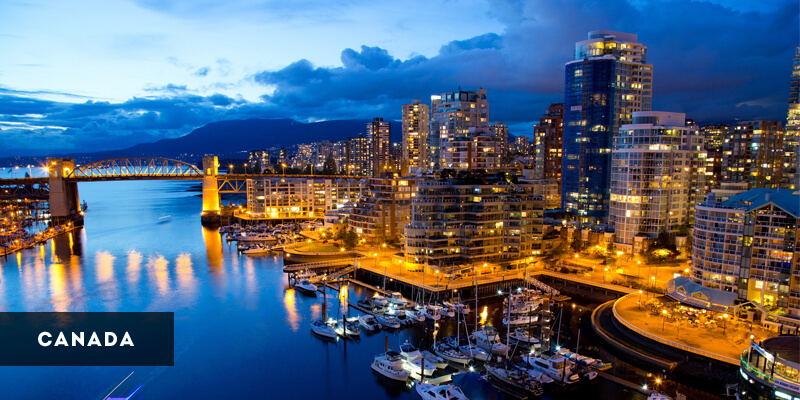 Canada is the largest country of North America in terms of land surface, with an estimated area of 9,984,670 km2.

Although, region-wise, it is the largest country but in terms of population, it is not as thickly populated as the other countries of the continent. It has almost 35.16 million people as of 2013.

The United States is a country which consists of 50 states. The capital of which is Washington D.C. The language commonly used is English and the currency is U.S Dollar.

The total land area of the US is 9,831,510 km2, which makes it the second largest country of this continent.

It is fairly populated with the total population being 318.9 million according to a report issued in 2014.

Some of the interesting facts about USA are:

Mexico lies between the US and the Central America. The capital of Mexico is Mexico City and the currency used is Mexican Peso. The most widely used languages are Spanish and Nahuati. 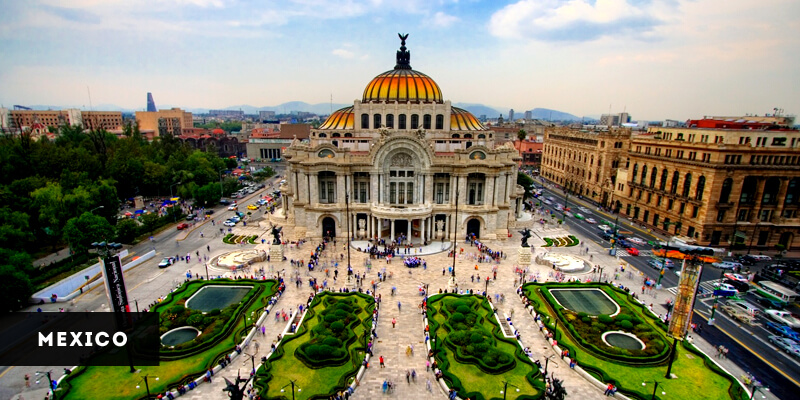 Mexico secures third place in being the largest country of North America according to its area which is 1,964,380 km2.

As of the latest estimate in the year 2013, the total population of Mexico is 122.3 million making it the 11th most populous country of the world.

Nuuk is the capital of Greenland. Greenland is a huge island between the North Atlantic and Arctic Ocean. The currency used is the Danish Krone and the language commonly used and understood is Danish or Greenlandic. 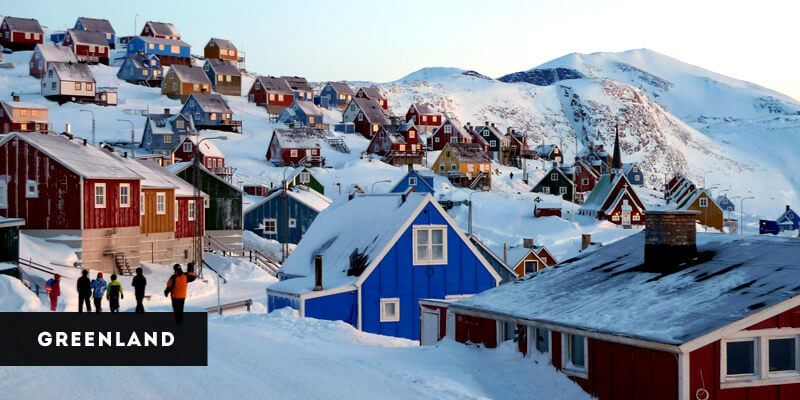 Greenland has a total land area of 410,450 km2, making it the fourth largest country of this region.

About 56,483 people live in the Greenland according to a report released in the year 2013.

Nicaragua spans between the Pacific Ocean and the Caribbean Sea. The capital is Managua while the currency used is the Nicaragua Cordoba. The official language is Spanish. 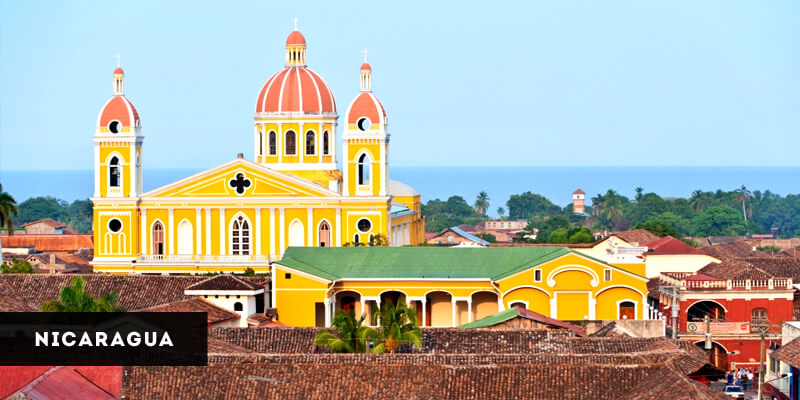 The total land area of the fifth largest country, Nicaragua is 130,370.

Nicaragua is not as populated as the other large countries of the region. The latest estimate of its population for the year 2013 is 6.08 million.

Regardless of size, the geographical diversity, history and other features of each North American countries are extremely interesting. Tourists from other parts of the world enjoy visiting the continent owing to its historical landmarks as well as other fascinating features.