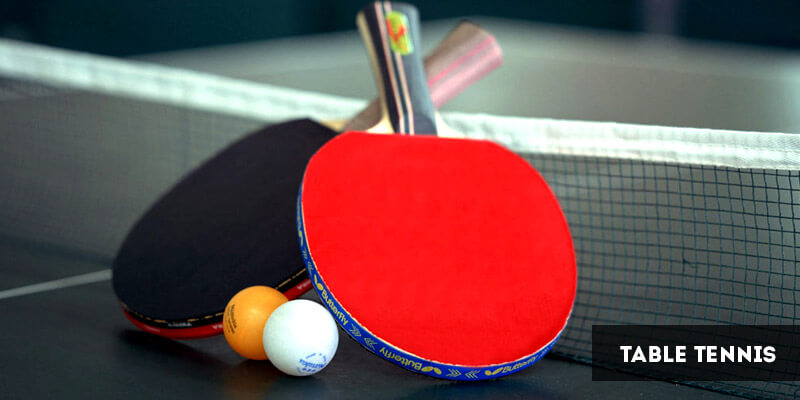 Many of today’s most popular sports in Europe originally developed in the United Kingdom as favorite pastimes. These passed on as a tradition from one generation to another. Today, they are well-organized sports which do not only offer entertainment but also serve as a profession for many. There are several European professional leagues for developing and organizing sports like soccer, cricket and volleyball.

Discussed below are some interesting facts and information about the most popular sports in Europe.

This world-famous game originated in the sixteenth century in England. It is played between two teams, each one comprised of eleven players. Professional cricket matches consist of One-Day matches as well as Test Matches played for up to five days. 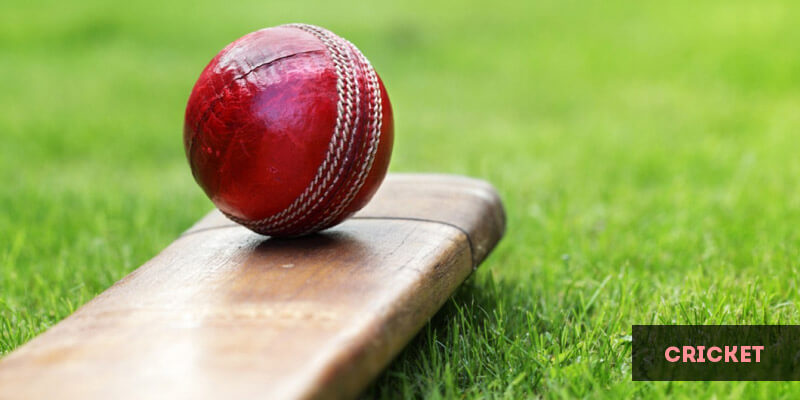 Soccer, also known as Association Football, is another of the most popular sports in Europe. It has two opposing teams consisting of eleven members each. 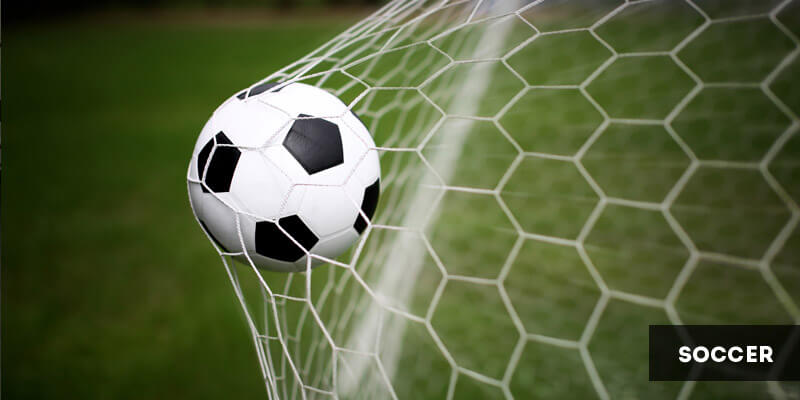 Tennis is a famous racquet sport which is played between single opposing players. Teams consisting of two players each may also participate in the contest. This popular sport originated as lawn tennis back in the nineteenth century. Its country of origin is England.

Also known as Ping Pong, the game is not only popular in Asia, but also in the European World. The game consists of two or four players hitting a ball across a table. The International Table Tennis Federation organizes tournaments all around the world.

Another popular sport in the region is Golf. Its place of origin is Scotland where its history dates back to the fifteenth century. Today, there are over 300 million fans of the game in Europe. 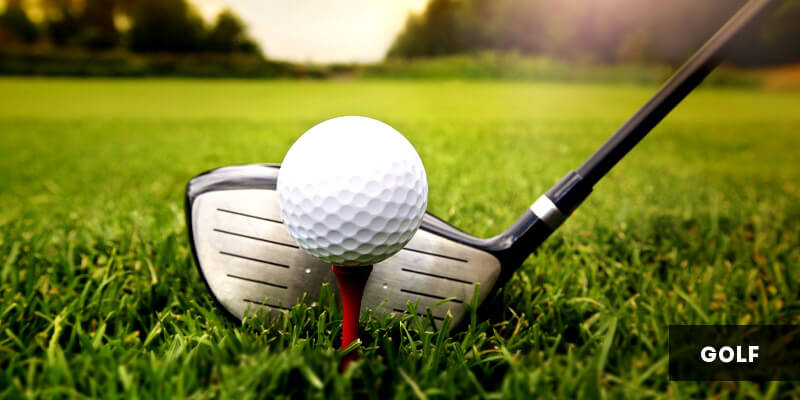