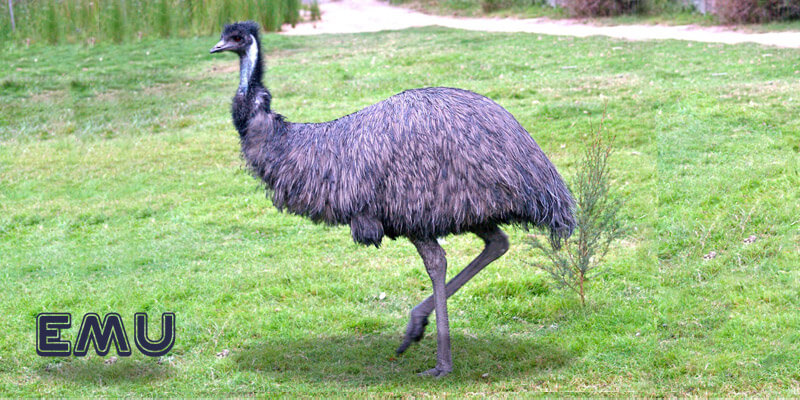 The Australian continent is not only famous for its natural beauty but also for a large number of unique animals and plants found in different parts of the region. Constituents of the enormous variety of wildlife in Australia are over 400 hundred species of mammals, around 140 snake species, 300 different species of lizards, a hundred species of sharks, over 700 hundred bird species and 180 different types of fresh water fish. In addition, there are also countless species of insects, bees, flies and bony sea fish on the wildlife in Australia list. The continent is most famous for housing populations of kangaroos, wombat, koala, platypus and emus. Although these animals are not easy to spot in the wild, tourists can visit the following famous zoos and wildlife sanctuaries in order to have a look at these fascinating creatures.

Some interesting information and facts about the most unique members of the wildlife in Australia are discussed below.

Kangaroos are a part of a group of animals known as marsupials. Four different species of the animal are found in the continent. Kangaroo was named so by European explorers through an interesting incident. Upon being inquired about the fascinating hoping creature, an aborigine – not understanding the question – replied “kangaroo” which literally means “I do not understand”. 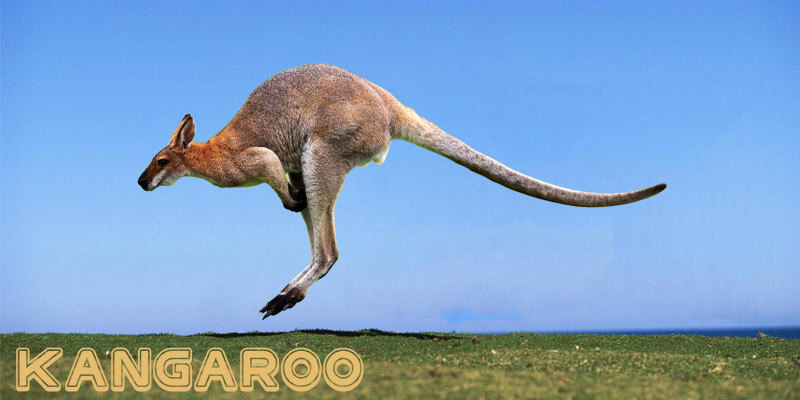 Here are some interesting facts about this marsupial animal.

Native to Australia, the Koala is another marsupial and is, therefore, related to the kangaroo. Contrary to the common belief, it is not a bear. According to fossil record, the existence of the animal dates back to twenty million years ago. More interesting facts about the fascinating creature are discussed below. 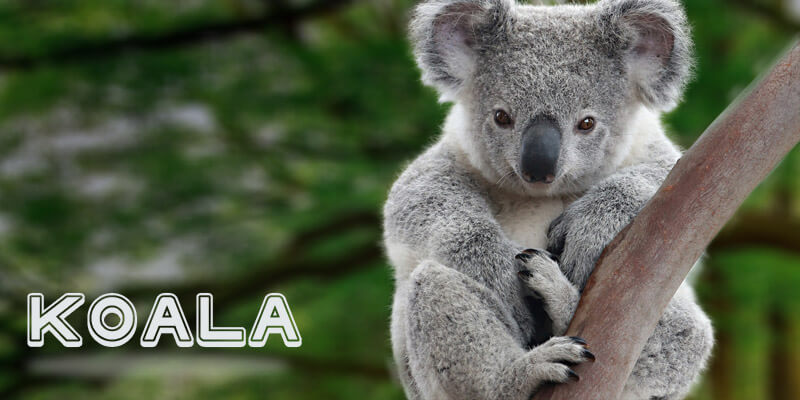 An interesting part of the wildlife in Australia is Emu which is the world’s second largest bird. The ancestors of this flightless bird are as old as the dinosaurs. An emu is identified by its long neck, sharp beak, light brown feathers and long feet having three toes each.

Have a look at the following interesting facts about Emus.

Another extremely interesting creature included in the wildlife in Australia list is the platypus which is the state animal of New South Wales. The mammal is a semi-aquatic animal which possesses unusual physical traits including a duck bill, webbed feet, a tail like that of beavers and fur resembling with those of otters. 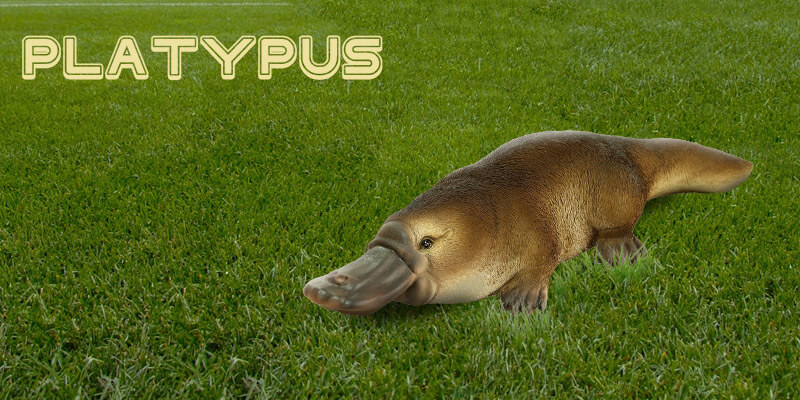 Another relative of the kangaroo is the wombat which is a marsupial. The range of the animal includes the Australian continent as well as other islands in the surrounding region. It is a burrowing mammal which looks like a tiny bear and has an important place on the wildlife in Australia list. 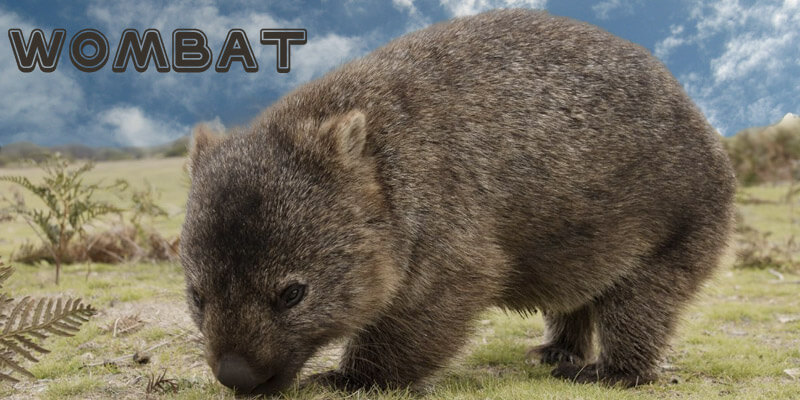 More information about wombats is discussed below.