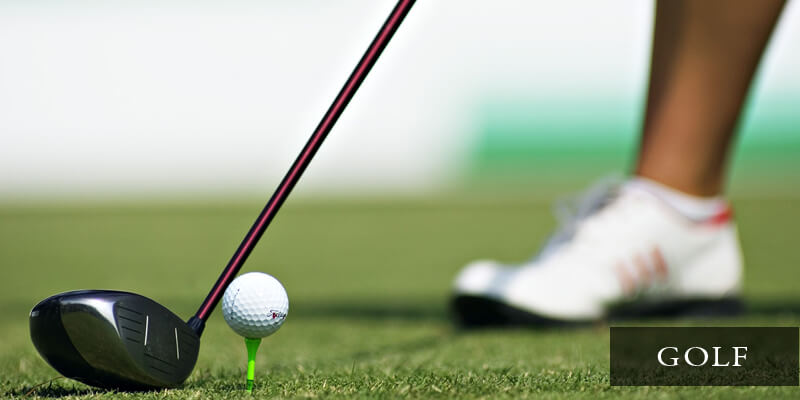 South America is an immensely vibrant and diverse continent. The diversity is not only limited to the landscapes, people and culture, but also offers a wide range of sports and activities for the dwellers of this region. With regard to sports activities, the people residing in South America have a large number of options to choose from. Some sports are more famous and have a passionate fan following, whilst others are not highly popular and are played only at a small level in a few parts of the continent. The major sports in South America are often chosen as a professional career by the die-hard lovers of the game.

On the other hand, the not so famous sports are merely limited to being a hobby. This sport enthusiasts’ continent will host its first ever Olympic Games in Rio de Janeiro, Brazil, in the year 2016. The continent also had the honor to host the 2014 FIFA World Cup in its different parts.

Let’s have a detailed look at some of the major sports in South America. The most loved sports include the following names: (The list is in no specific order). 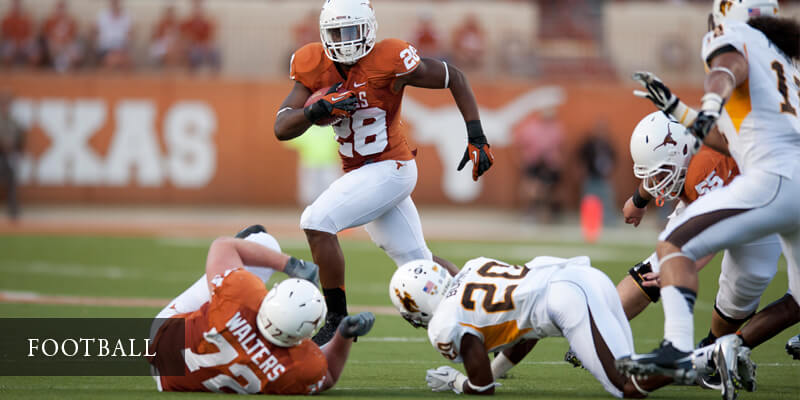 This is one of the all-time favorite games of this region. South America is proud of hosting the longest running football tournament, Copa America. This tournament has been contested regularly and devotedly since 1916. The love for this game is evident from the fact that Brazil has won the FIFA title five times, which is the highest number of times for any country in the world to win. South America also wears the crown of producing some gems of this game like Diego Mara Doña, Gabriel Batistuta, Ronaldo, Suarez, Messi and Ronaldinho to name a few. 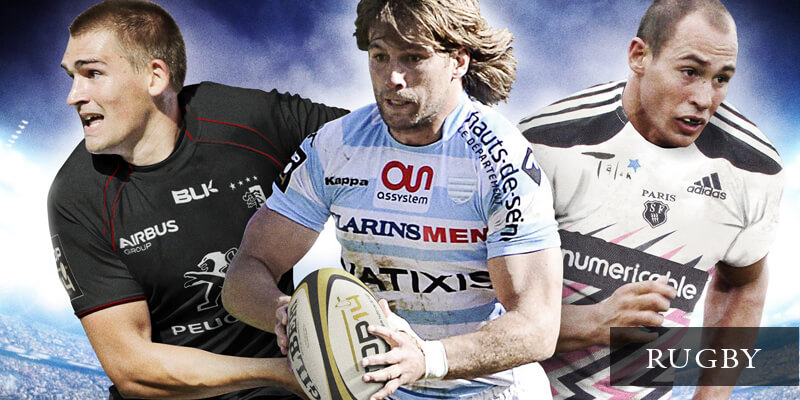 This sport is becoming increasingly popular in the continent. After the success of Argentina in the Rugby World Cup, the trend of this game is on a constant escalation. All the major countries in South America like Peru, Chile, Brazil, Paraguay, Uruguay and Venezuela have their own rugby federations and are paying close attention towards further uplifting of this game. 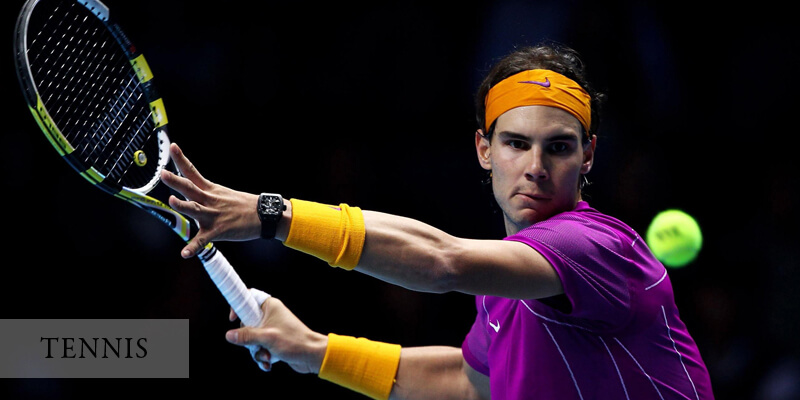 The love and interest for this sport in the continent can be gauged from the long list of names of South America tennis world champions (both singles and doubles). People who love to play tennis start off practicing it at a very early age to make a strong foot holding at a professional level. 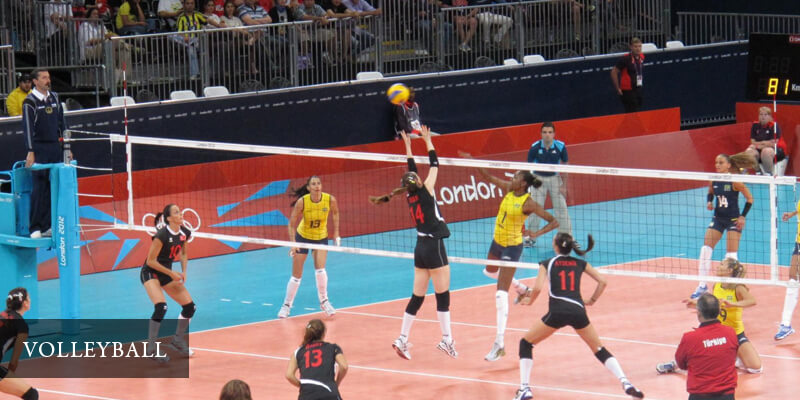 Volleyball has always been famous in some major countries of this continent especially Brazil and Peru. Male and Female Olympic Gold Medals have been won by Brazilian players. In early 80s, the female volleyball team had a standout, having won a silver Olympic medal. Currently the game is also gaining steady popularity in Venezuela and Argentina.

Venezuela takes the lead in producing some of the finest players of baseball. They are a part of some of the major leagues of the United States. Venezuela is also celebrated to be the only country in this continent to have been a part of the World Baseball Classic and the Caribbean series. Although baseball has been very famous in Venezuela, other countries are also showing interest in it now, especially, Colombia. 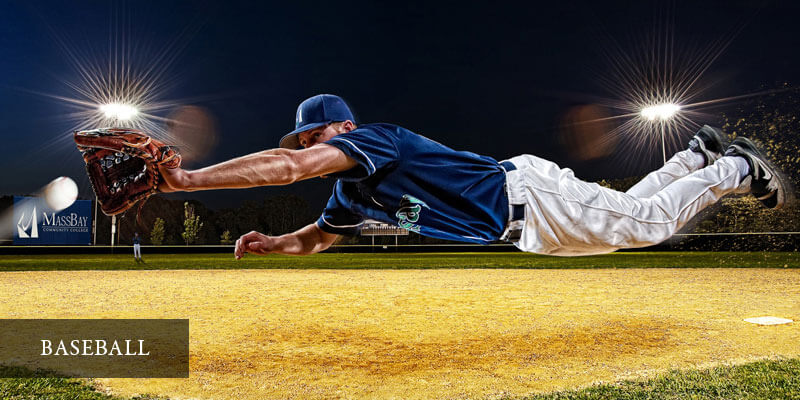 One sport that is unanimously famous and celebrated throughout South America is the motorsports. Motorsports are widely played and taken part in. Different championships and series are often held to display the love and skills for motorsports machines. South America has a number of drivers who have won the prestigious Formula One racing. Juan Fangio of Argentina has won this title five times. Argentina also had the privilege to host Formula One on 21 occasions. Moreover, Brazil is no less and has been hosting the Brazilian Grand Prix since 1973. South America has also been hosting “The Dakar Rally” since the year 2009. 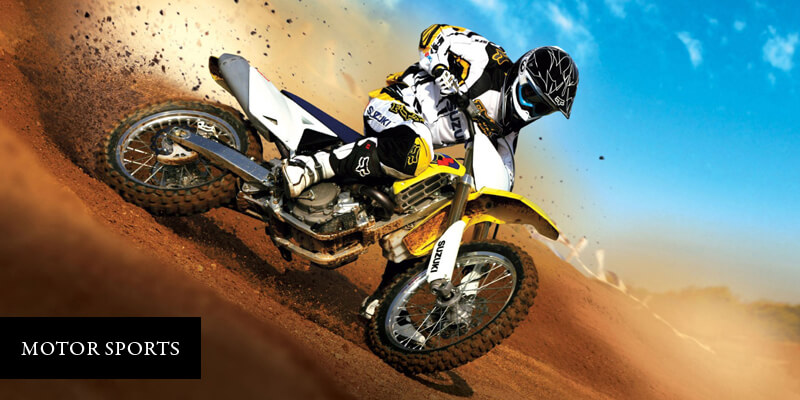 Basketball is widely played and immensely loved by the South Americans. Be it males or females, the teams and players have been bringing laurels back home. In the Summer Olympic of 2004, Argentina’s basketball Men’s team won the gold medal. Argentina has also won the World Championship in the year 1950. Similarly the women’s team also has won two World Championships. With two players entering the hall of fame, women’s teams have also clearly made a mark in this sport. 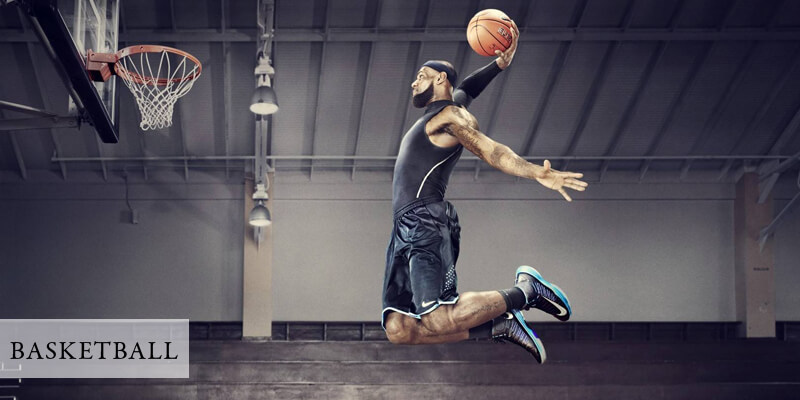 This sport has also seen a favorable increase in the exposure and the number of players. It has always been a famous sport, owing to the long running PGA Tour. Therefore, the interest in this game has constantly soared in the continent.

Although South Americans are known for producing some of the best sportsmen and athletes, there are a few games that have yet not got their due share in the sports arena of this continent. One of these games is cricket, which is famous world over but not as popular in South America. Different countries of the region have recently shown some interest in this game, but still there is a long way to go, in order for cricket to thrive in this continent. 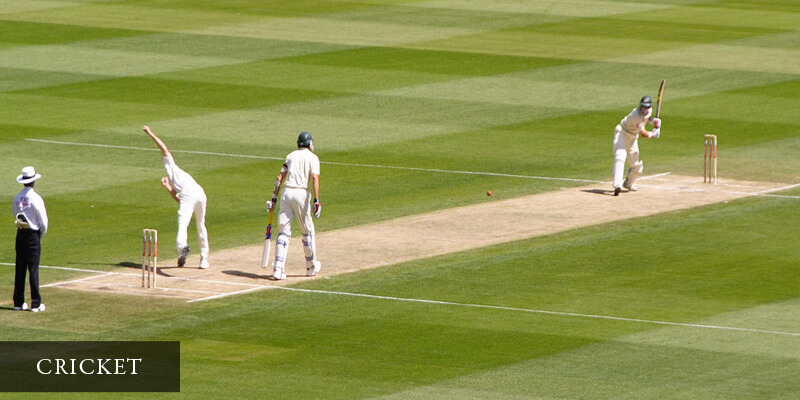 Overview and Significance of Sports in South America:

Taking part in any kind of a sport is a healthy activity. It is imperative to leave a hectic and gadget bound routine and indulge in some real physical activity. It not only keeps the body healthy but also makes the mind fresh. This awareness about sports is widespread in the continent.

The best thing about the continent of South America is the diversity and the range of options that it offers in terms of sports and their facilities. There are many leagues and federations set up not only to represent their countries and continent on a global level, but also to shape their budding talent in order to prepare them to face the tough international competition. The unity and diversity of this continent can be seen through the different countries with different cultures coming together to host different sporting events in order to help each other develop a strong bond through these sports. Almost all the countries of this continent are famous for excelling at least in one sport and producing legendary stars in the world of sports. 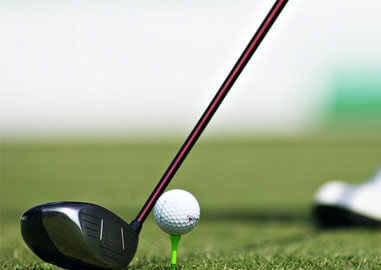 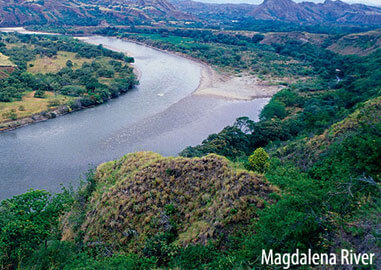 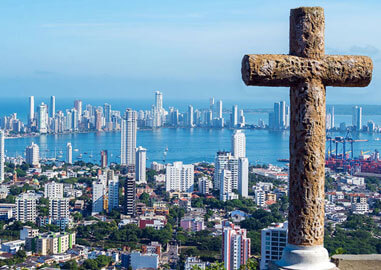