Money may not always bring in more money because capitalism takes some lumps. The wealthiest are no more totally immune to strong economic forces and dwindling stock markets. Both the number of billionaires and their total wealth keep on swelling or shrinking. 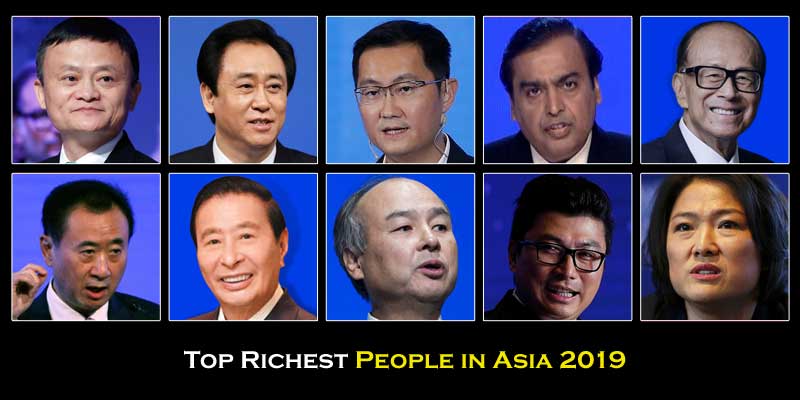 Who are the top richest people in Asia? The latest stats released by the Forbes for the richest people in the world 2019 reveal that there are around 2,153 billionaires in the world, down by 55 a year ago. The top slot among the world’s richest individuals goes to Jeff Bezos, for the second consecutive year. Bill Gates, the founder of Microsoft, enjoyed this title for as many as twelve years.

The largest and the most populous continent, Asia has also emerged asa financial powerhouse. It houses some of the world’s top 10 economies, notably China, Japan and India.

As of 2019, among the wealthiest families, the Ambani family ranks atop with the net worth of $44.8 billion followed by Lee family, Kwok family, Chearavanont family occupying second, third, and fourth positions, respectively. But when it comes to individuals, it is not (Mukesh) Ambani but (Jack) Ma who occupies the top slot. 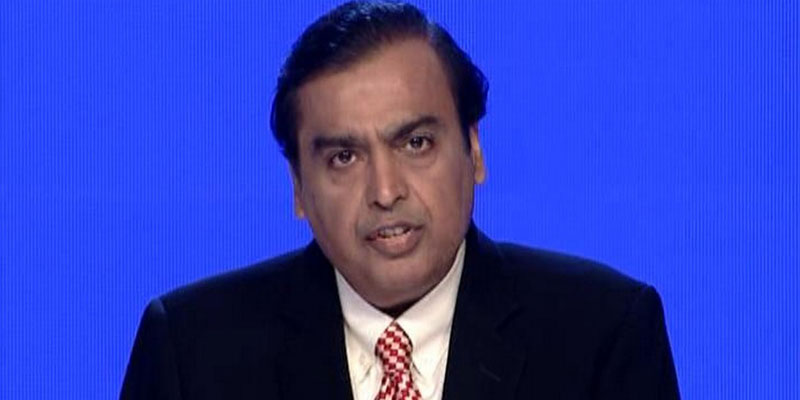 On the first place, it is Mukesh Ambani, an Indian business tycoon. He is the chairman and majority shareholder of the Reliance Industries Limited (RIL). RIL has the highest market value in India. Ambani is of the view that an entrepreneur should be realistic in their opinion because they cannot do everything. 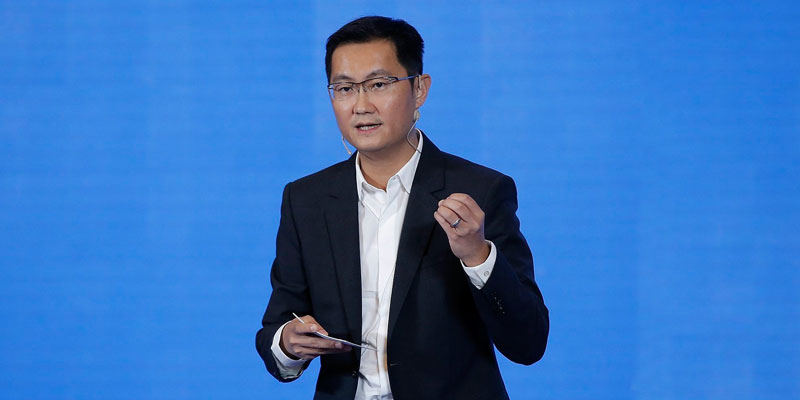 The 2nd slot on the list of the top richest people in Asia goes to Ma Huateng, the founder and CEO of one of the largest internet company in China – the Tencent. He has also featured more than once on the Time Magazine’s most influential people in the world list. As of 2019, his net worth has been estimated at $37.9 billion.

The founder of Ali Baba group, Jack Ma may well be ranked as the third richest man in Asia with net worth of over $38 billion. He is also one of the most inspiring men on the list for his story of rise from rags-to-riches is quite interesting.

After being rejected from the Harvard, KFC and many other opportunities, he founded the Ali Baba Group – one of the world’s most valuable companies. According to Ma, he wanted to change history and do something important in life. 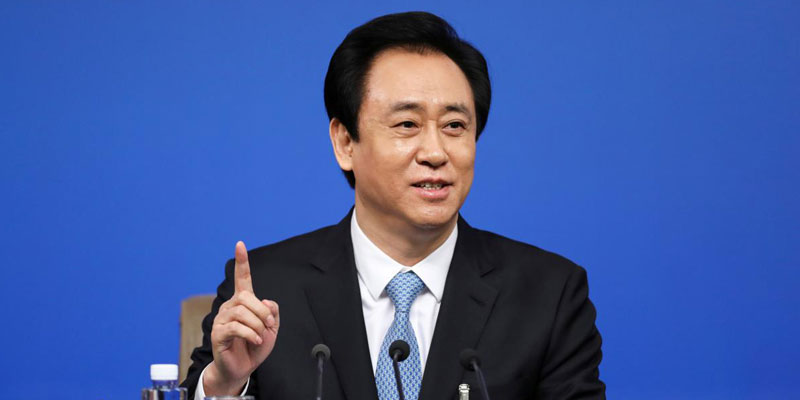 Hui Ka Yan, the forth wealthiest person in Asia, is also a Chinese businessman. Also referred to as the Donald Trump of China, he is the majority shareholder and chairman of a real estate developer, the Evergrande Group. 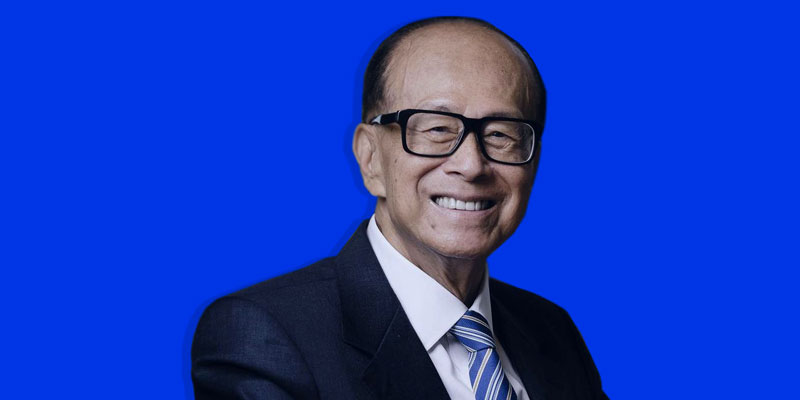 Once the richest man in Asia, Li-Ka Shing has been pushed down to the 5th position. However, with incredible net worth of over $33 billion, he is still the richest man in Hong Kong. An investor, business tycoon and philanthropist, Shing is presently working as the chairman of the board for CK Hutchison Holdings. 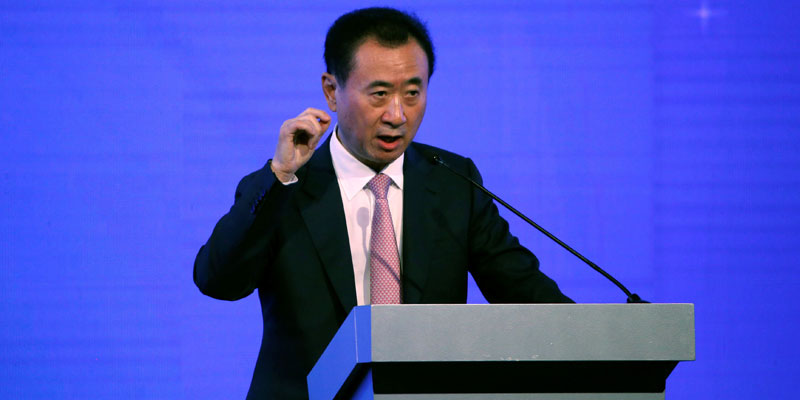 A Chinese investor, business magnate and philanthropist, Wang Jianlin is the founder of the Dalian Wanda Group which runs the largest real estate business in China. It is also largest movie theatre company in China. His net worth is estimated to be around $29.6 billion. 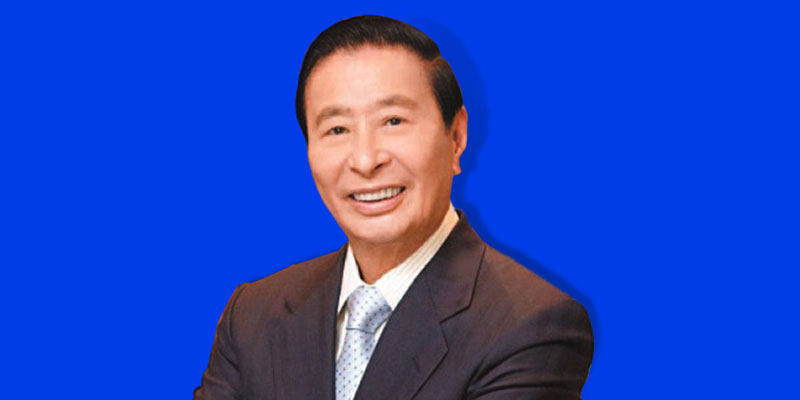 A real estate business magnate, Lee Shau-Kee is a majority shareholder of Henderson Land Development, a property conglomerate dealing in properties, restaurants, hotels, and internet services. Having risen from rags-to-riches, he once said that his family would be able to eat meat or fish only once or twice a month. His net worth is estimated around $28.7 billion. 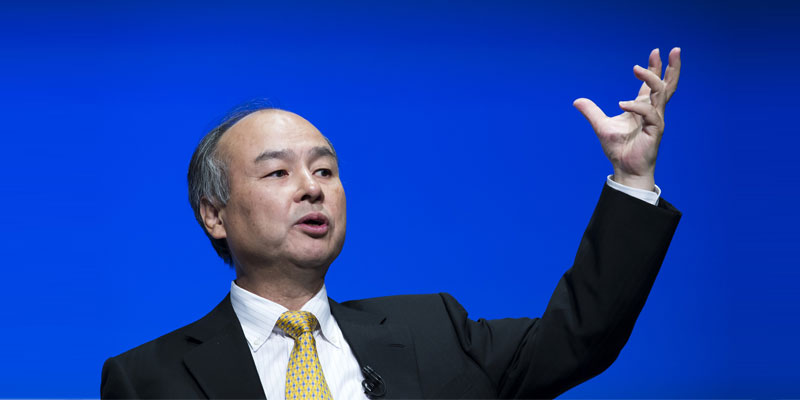 The founder and CEO of SoftBank Mobile, Masayoshi Son enjoys 8th place among the top richest people in Asia with the estimated net worth of $22.6 billion. The “Dot Com” crash in 2000 resulted in the loss of $70 billion, setting the record for most money ever lost in history. 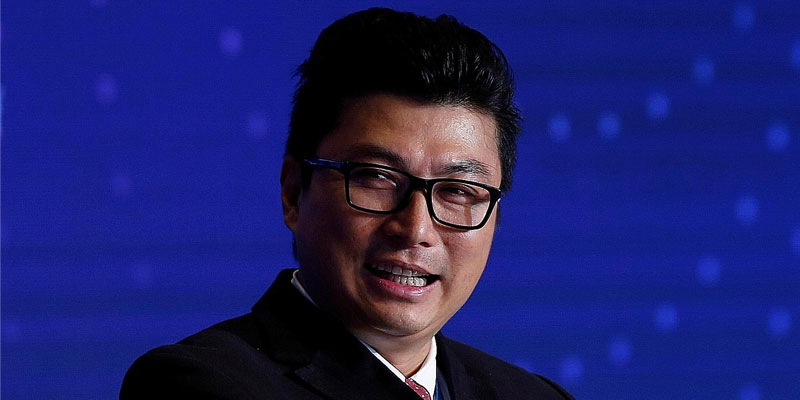 Chairman of the Chinese delivery service company, SF Express, Wang Wei has an estimated net worth of $21.1 billion. SF Express is the second largest courier in China after the China Post. 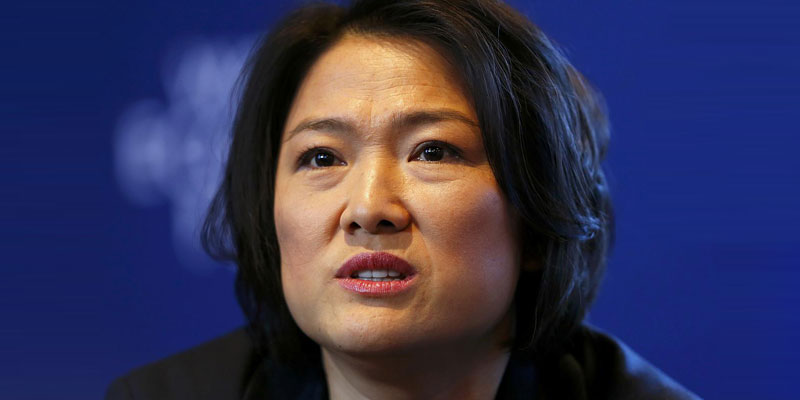 Asia’s 10th richest individual, Yang Huiyan is a Chinese investor and the majority shareholder of Country Garden Holdings. She is, however, the richest woman in Asia with the net estimated worth of $20.4 billion.