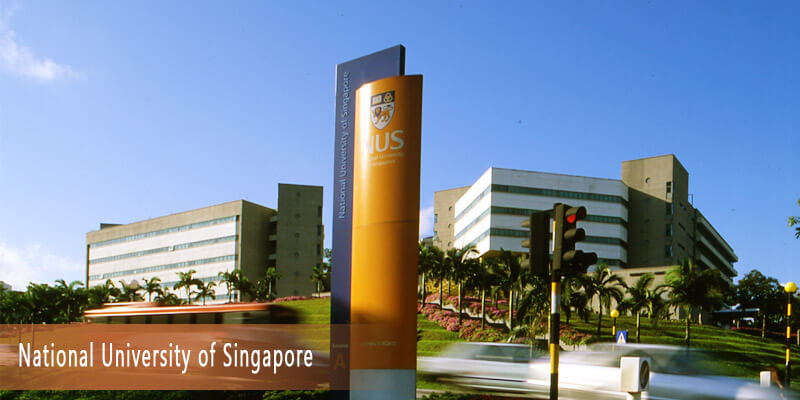 Top Universities in Asia for Econonmics, Science and Technology

Asia is one of the world’s most dynamic regions as it is developing rapidly in various fields including science, technology and medicine. A large number of institutes provide top quality higher education with well-equipped labs, highly qualified lecturers and well-guided field study. Following is a list of internationally recognized universities of Asia found in different countries of the continent.

Japan has some of the world’s most reputable universities. A list of the top Japanese universities is given below.

The world famous research university is located in Bunkyo with five other campuses located in Nakano, Hongo, Shirokane, Kombana and Kashiwa. According to the Academic Ranking of World Universities, the University of Tokyo ranks as number one in Asia with the twenty-first position among the universities of the world. Over two thousand of the institute’s 30,000 students are foreign. There are ten different faculties including law, science, medicine, engineering, education and pharmaceutical sciences among others.

Established in 1869, the University of Kyoto is the second oldest research-oriented institute in Japan. It is one of the National Seven Universities of the country. According to the QS University Rankings, it is the twelfth best institute of higher education in the entire world. The University of Kyoto has produced some of the world’s most famous researchers ten of whom are Nobel Prize laureates. 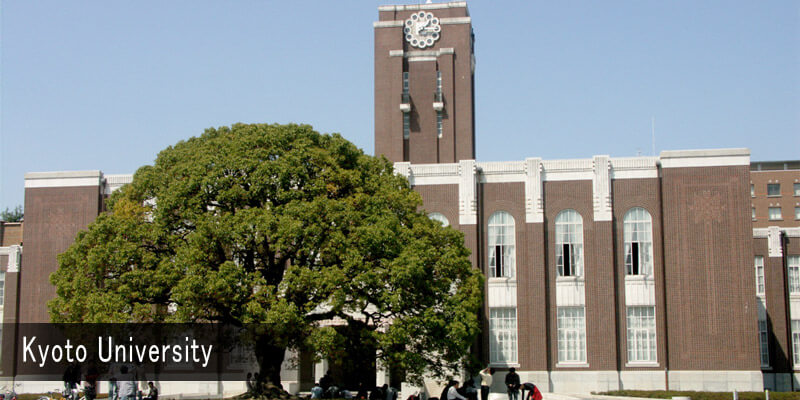 China is home to some of the world class institutes for higher education. Following are some of the most prestigious universities in the country.

Established in 1898, the Peking University stands as one of the top Chinese institutes for higher education. The main campus is located in Beijing over an area of 670 acres. The academic staff of the university consists of over four thousand members. There are around thirty thousand students enrolled in undergraduate as well as postgraduate programs. The university also takes around two thousand foreign students every year.

Located in Beijing, the Tsinghua University was founded in 1911 as a college which later evolved into an institute for higher education. Today, it ranks as the ninth best university in Asia and the 47th best in the world according to QS University Rankings. The institute consists of nineteen schools and fifty-five departments with a variety of subjects including engineering, social sciences, arts and medicine. 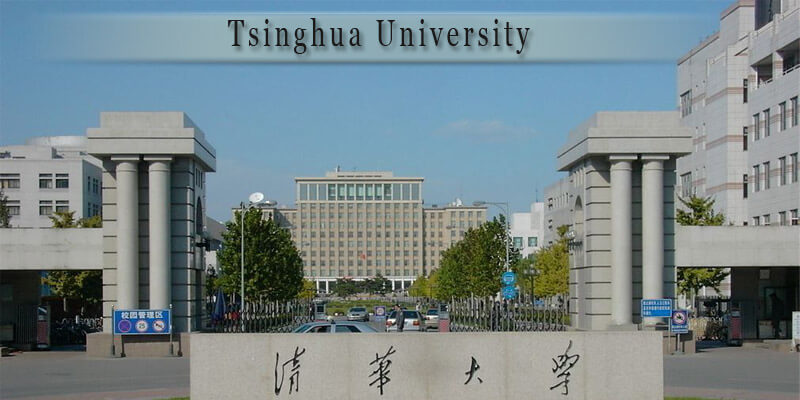 Established as Fudan Public School in 1905, the institute gradually evolved into a college and later into a university. Today, there are four campuses, seventeen schools and sixty-nine departments. The university offers seventy-three different bachelors programs, two hundred and one master degree programs and six professional degree programs. The reputable institute is the fourteenth best university in Asia according to QS Rankings. 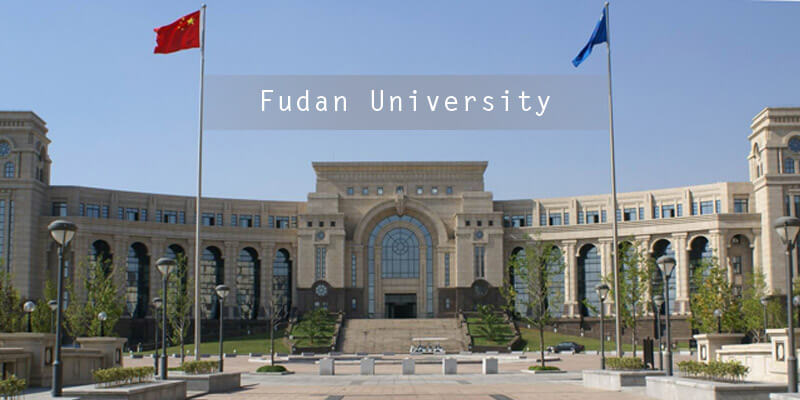 Some of the top universities in Asia are found in Singapore. The best institutes of the country are listed below.

Founded in 1905, NUS is the country’s largest university in terms of the number of enrolled students and offered curriculum. It is the top university of Asia according to QS Rankings. In the world, it ranks as the 22nd best institute for higher education.

The university was established in 1991 by merging Nanyang Technological Institute with the National Institute of Education. Today, over thirty thousand students are enrolled in undergraduate and postgraduate programs. Various academic programs are offered including science, humanities, engineering and social sciences. 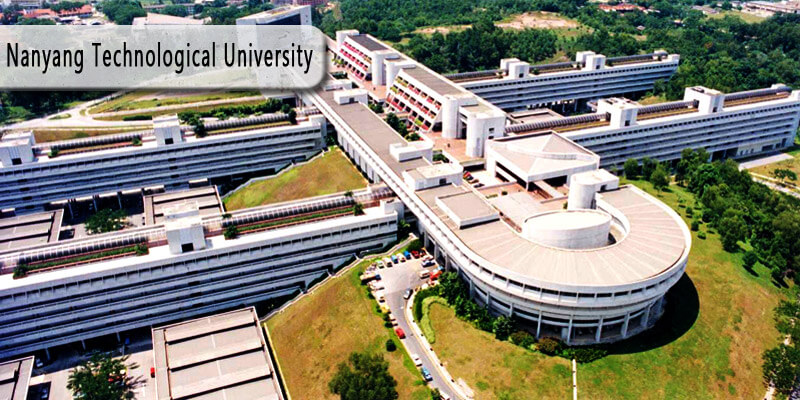 Korea is another region of the world’s that has some top universities in Asia. Here are the best internationally recognized universities of the country.

Abbreviated as KAIST, the institute was established in 1971. According to the independent regional QS Asian University Rankings, KAIST is the second best institute for higher education in the region. There are two schools, six colleges and thirty-three different departments. Undergraduate, graduate and post-graduate programs are offered. 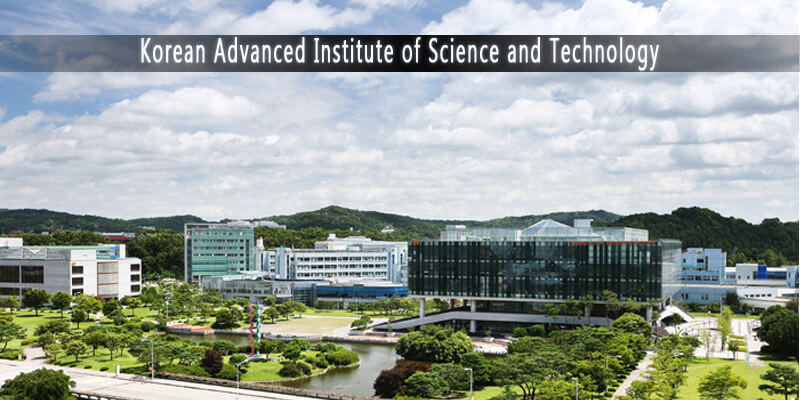 Established as a national law academy in 1895, the institute is a research university today located in the capital of Korea, Seoul. The institute is organized into sixteen colleges offering eighty-three undergraduate programs. In addition, there is one graduate school offering ninety-nine programs related to 5 fields of study for students seeking master and doctorate degrees. 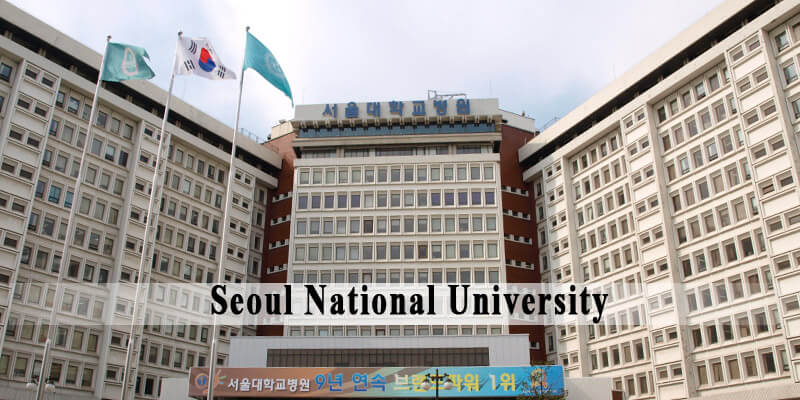 Pohang University of Science and Technology

Abbreviated as POSTECH, the institute is located in South Korea. It is a private university which operates as a dedicated research center for science and technology. It was established in 1986. Twelve years later, the university was ranked as Asia’s best science and technology institute by Asia Week. According to QS University Rankings, it is among the top 100 universities of the world.

The most renowned universities of Malaysia are discussed below.

Located in Kuala Lumpur, the University of Malaysia was established in 1949. It is a public research university with QS ranking 32 in Asia. There are twelve different faculties including law, medicine, dentistry, business and accountancy, arts and social sciences, computer sciences and several others. The institute has produced many notable students who went on to make significant contributions towards the development and progress of Malaysia as well as other parts of the world.

Established in 1969, University Sains Malaysia consists of three campuses with the main campus located on the Penang Island. It is one of the biggest universities of the country in terms of the enrolment of students. There are twenty-four academic schools offering programs in various fields of study including science, engineering, medicine, mathematics, and computer sciences.

There are a number of engineering, technology, arts and medical institutes in Pakistan imparting higher education to students. Among the most excellent Pakistani universities are the following.

Founded in 1967, the Quid-e-Azam University is one of the oldest and most well-renowned institutes in Pakistan. In 2013, it ranked sixty-ninth as the world’s top Engineering and Technology University. It is located in Islamabad with a well-developed campus covering an area of 6.9 square kilometers. Nine research institutes in the country operate in affiliation with the Quid-e-Azam University. The institute has earned world renown in the field of natural sciences including physics and mathematics.

PIEAS is located in Pakistan’s capital city, Islamabad. It was founded in 1967 and began operating through affiliation with Quid-e-Azam University. Today, it ranks 106th among the top universities in Asia according to QS World University Rankings. The institute is constructed on an area of 0.61 square kilometers and includes on-campus dorms. Various academic programs are offered in the fields of science, technology, engineering and research. In 1976, the university also became a Centre for Nuclear Studies.

Established in 1983, the Aga Khan University is one of Pakistan’s first private sector universities. It is located in Karachi. This internationally recognized university is one of the members of the Association of Commonwealth Universities. It offers undergraduate and postgraduate programs in biological sciences along with MBBS. The Aga Khan University ranks as one of the top 250 universities of Asia according to British Quacquarelli Symonds.

Some of the internationally recognized universities of Asia are located in Thailand. Following are the best higher education institutes found in the country.

This public research university is located in Northern Thailand. It was established in 1964 and offers academic programs in the fields of engineering, medicine, science and agriculture. Chiang Mai has the honor of being Thailand’s first provincial university.

Founded in 1917, the Chulalongkorn University is one of the best institutes for higher education in Southeast Asia. It is located in Bangkok. The university consists of twenty-one faculties including architecture, arts, engineering, medicine, veterinary science and economics among several others. In 2012, it ranked as the 48th best Asian university according to QS University rankings.

The Mahidol University is located in Bangkong. Initially, its main focus was the field of Health Sciences. Over the recent years, it has expanded to other fields as well including natural sciences and liberal arts. According to QS Rankings, it is the 40th best Asian institute for higher education.

Several other regions of Asia are also home to internationally recognized universities. Indeed, the continent abounds in top institutes for higher education which produce well-qualified professionals.