Asia is the world’s most populated continent with the greatest diversity of culture. Asian culture is colorful and immensely interesting. It is a result of the continent’s long history. Different ancient civilizations have passed down their traditions and practices to their descendants. The following discussion consists of many interesting Asian culture facts as well as Asian culture history. Different interesting festivals are celebrated around the continent all of which are full of colors and amusing celebrations. Some of the most popular festivals celebrated in Asia are... 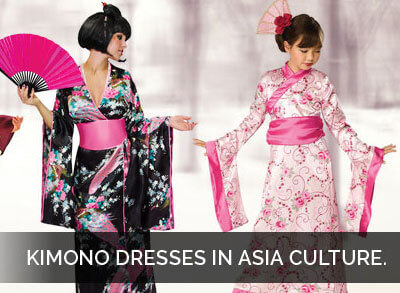 The continent of Asia consists of a large diversity of cultures, traditions and customs. Different languages, religions, ancient history and old customs have shaped the lives of people living in different parts of the continent today. People living in different countries of Asia have different tastes and traditions regarding what they eat, how they live in general and what they wear. For this reason, a large variety can be found regarding the dresses of Asia. The following composition discusses different Asian culture dresses which are popular in the continent:... 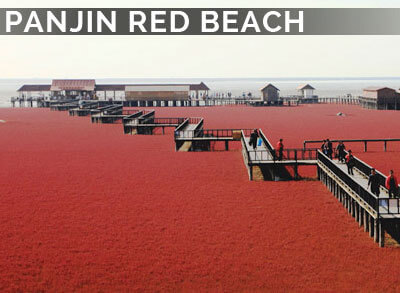 The largest Continent on Earth, Asia consists of a varied geography and a long history. A number of ancient civilizations settled in the region and left their relics in the form of amazing monuments and structures. At the same time, there are also many natural wonders in the region which attract interested tourists from all parts of the globe. Discover some of the most spectacular of these landmarks through the following discussion. One of the most famous landmarks in Asia is the Great Wall of China which is the world’s longest man-made structures. It is on the list of the Seven... 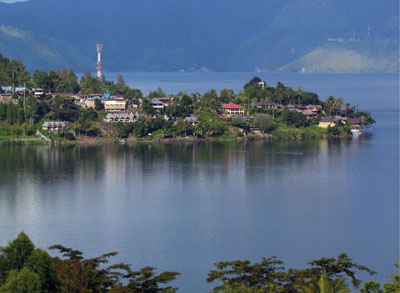 The continent of Asia offers immense diversity in terms of geographical features, historical landmarks, cultural colors and ethnicities. There are numerous attractions for people belonging to the rest of the world. Discussed below are the good holiday destinations in Asia for those who want to take a trip to the largest continent of the world. Those who love snow clad mountains, flowing rivers, green valleys and pristine natural beauty should pack their bags for a tour to the Northern Areas of Pakistan. Following are the places worth a visit...

Of all the seven continents, the continent of Asia is the largest with respect to both area and population while Australia being the smallest in both regards. The total area of Asia is calculated to be 44,579,000 kilometers square, covering 30% of the total earth's land and 8.66% of the total earth's surface. This continent shares its border with Ural Mountains to the East, the Arctic Ocean to the North, the Pacific Ocean to the West and the Indian Ocean to the South. The highest point in the World is Mount Everest with a height of 8,848 meters. This mountain is situated in the Tibetan region of the Himalayas that is situated in this gigantic continent. Other Asia facts includes the facts about Asian rivers. As, the rivers are considered to be the most needed natural phenomenon on earth and are immensely important geographically, biologically, historically and culturally. So, the 3rd longest river in the world; river Yangtze (6,211 km) is in Asia and flows through China. Desert is an area or landscape which gets least precipitation thus providing unfavorable conditions for the growth of plants and the survival of life. The largest desert in Asia is the Gobi desert measuring 281,800 km square.

Climate and weather are important factors in tourist's decision making and influence the successful operation of tourism. Climate of Asia largely depends on its location and physical geography. This continent comprises of 53 countries including Russia and Turkey which lie both in Asia and Europe. Other major economically developed countries of Asia include Japan, China and India that are currently known as the engines of the world's economic growth. As oil and petroleum play a significant role in the economic uplift of any country. The major oil and petroleum producing countries like Saudi Arabia, Kuwait, Qatar and Iraq are also located in Asia. The plant and animal life of Asia is wide and varied and differs primarily according to the climatic regions.

Asia is the world’s most populated continent with the greatest diversity of culture. Asian culture is colorful and immensely interesting...

The continent of Asia consists of a large diversity of cultures, traditions and customs. Different languages, religions, ancient history...

Asia is home to some of the world’s longest rivers. A number of long waterways flow through the continent and provide its inhabitants with... 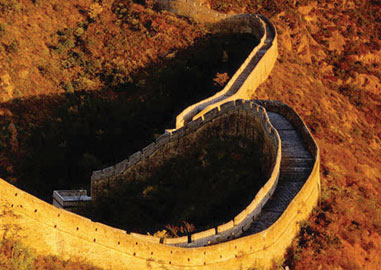 The largest Continent on Earth, Asia consists of a varied geography and a long history. A number of ancient civilizations settled in the... 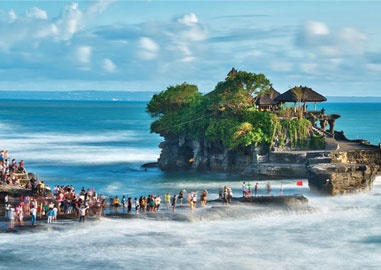 Asia is one of the world’s most dynamic regions as it is developing rapidly in various fields including science, technology and medicine... 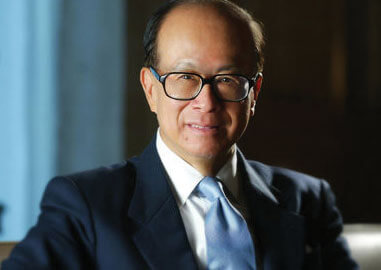 Asia has produced some of the biggest business tycoons who stand among the richest personalities of the world. The continent is home to some... 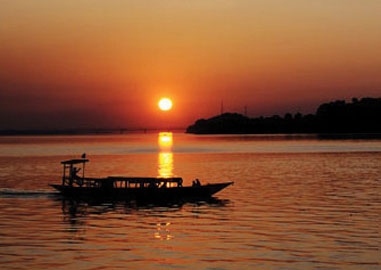 The land of Asia abounds in rivers. Some of the world’s longest rivers, such as the Yangtze, the Yellow River and Euphrates flow through... 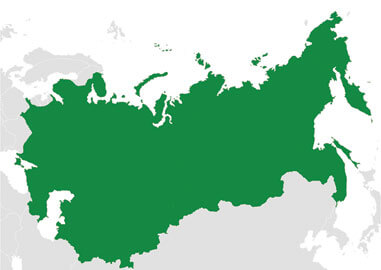 Largest Countries in Asia by Area

The world’s largest continent – Asia – is spread over an area of 44,579,000 square kilometers which is divided into forty-eight sovereign... 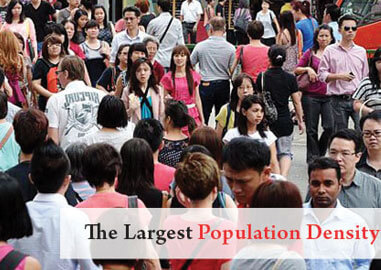 Asia is the world’s largest continent and spreads over an area of around 44579000 square kilometers. It sustains diverse cultural groups... 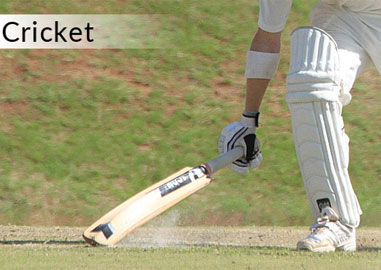 Most Popular Sports In Asia

Many sports activities are enjoyed by different Asian countries. Among the most popular games played in the continent are hockey, cricket...