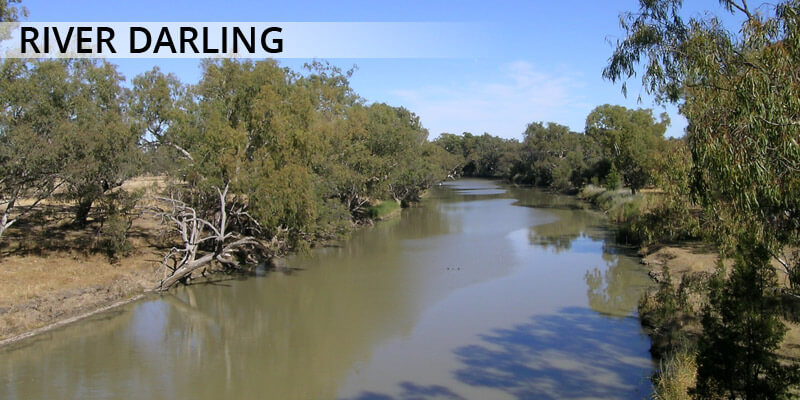 The continent of Australia is marked by a dry environment. Sources of fresh water are a few in number. In general, the rivers in Australia have a low flow of water which varies along the course of water body. The continent has a number of rivers i.e Murray river, Darling river, Cooper Creek, Murrumbidgee river, Lachlan river etc. These major rivers in Australia are discussed below one by one.

Murray River - One of the Longest Rivers in Australia by Length

The continent’s longest river is the Murray River. It is 2,508 kilometers long. The river originates in the Australian Alps and flows across the continent’s inland plains. During its course, it forms a border between New South Wales and Victoria, flows in the northwest direction and then turns south towards its final destination into Lake Alexandria. 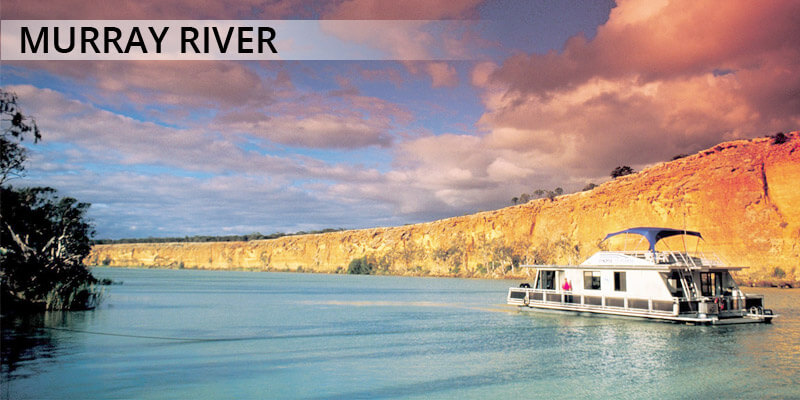 Have a look at the following informative facts about the Murray River.

Murrumbidgee is the chief tributary of the River Murray. It is the second longest of the rivers in Australia in the Murray-Darling basin. It flows through New South Wales and continues its course across the Australian Capital Territory. The river then flows downwards from Peppercorn Hill to meet the Murray River at Boundary Bend in the state of Victoria. 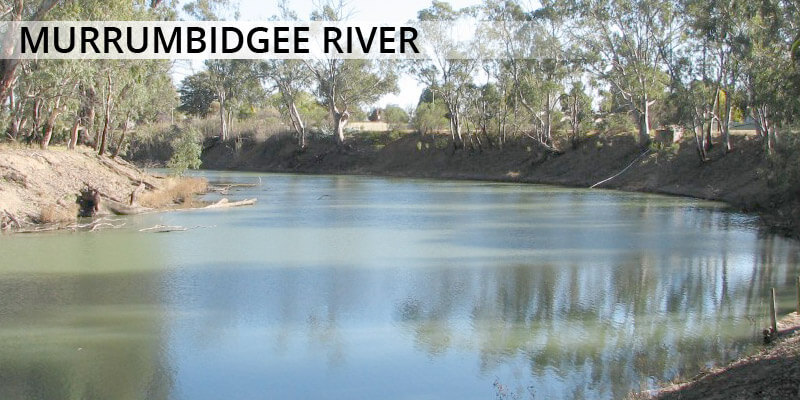 The following facts provide more information about the river.

In the list of major rivers in Australia, River Darling comes at third position. It measures 1,472 Kilometers in length. The river originates from the northern region of New South Wales and continues flowing up to meet the Murray River Wentworth. The following facts about River Darling discuss interesting information about this water body.

The Lachlan River is the principal tributary of Murrumbidgee River. It runs through the state of South Wales and flows to a length of 1,450 kilometers. When in flood, it connects to the famous Murray-Darling Basin along with the Murrumbidgee River.

Have a look at the following informative facts about the river.

Warrego is an important northern tributary of the Darling River. Its flows through the south western region of Queensland and extends to New South Wales up in the Orana region. The total length of the river is 1,380 kilometers with source elevation of 800 meters. 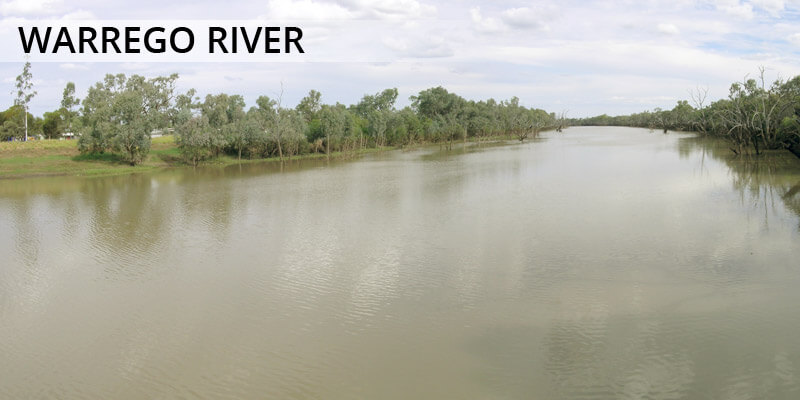 Here are some more facts about the Warrego River.

Cooper Creek is one of the major rivers of the continent. It is 1,300 kilometer long and flows through Queensland and South Australia. Its right tributary is the Barcoo River while the left tributary is the River Thompson. There are many interesting facts related to the river which are discussed below. 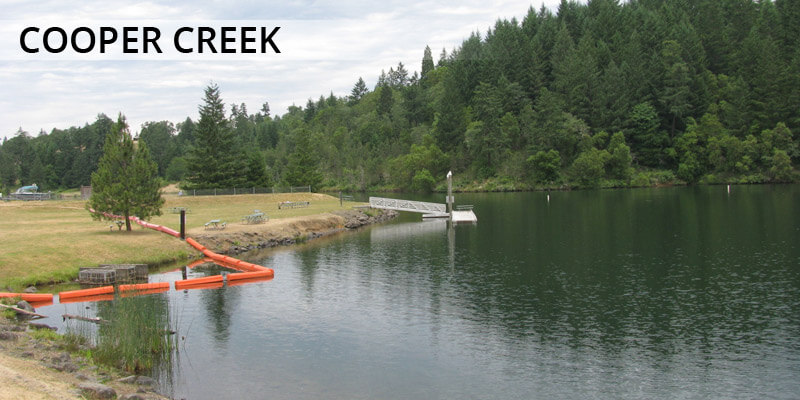 The Paroo River consists of a series of waterholes which connect together in the wet season to form a running stream. It forms a part of the Darling catchment in the Murray-Darling basin. The series of waterholes form an overall length of 1,210 kilometers which drain a basin covering an area of 60,095 square kilometers.

Here are some more facts about the river.

The Australian continent contains a number of small and large rivers. The primary rivers serve as important sources of freshwater as well as provide food to the population. It is important to conserve these rivers in order to maintain the quality and flow of water for this dry region.