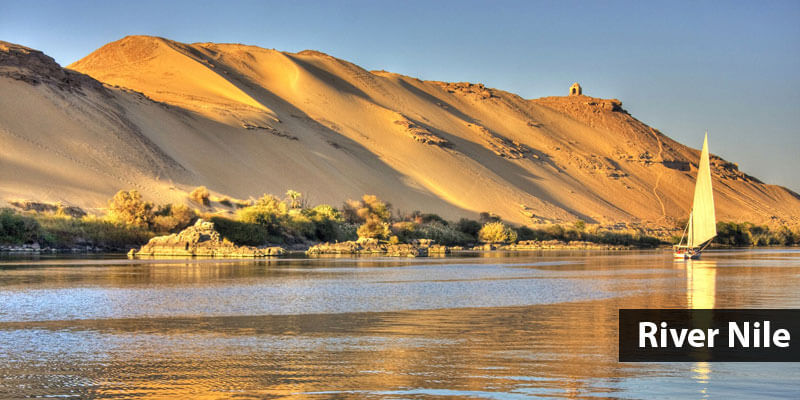 Thousands of rivers flow through different parts of the earth and enrich it with precious natural resources. Among the longest of these stupendous water bodies are the Nile, the Amazon, Mississippi, River Volga, Yangtze, Euphrates and several others. With a breathtaking length of 6,853 kilometers, the Nile proudly holds the title of the largest river in the world. Beginning its journey at Khartoum in Sudan, the river arrives at its final destination in the Mediterranean Sea. During its course, the Nile discharges 2,830 cubic meters of water per second on average and drains into an area of 3,400,000 square kilometers. It is regarded as an international river since it flows through eleven countries of the world in the African continent.

Given below is more detailed information about the river Nile.

River Nile is formed when two smaller rivers – White Nile and Blue Nile – meet at a point in Sudan. These are Nile’s two major tributaries. Formerly, the river also had a third tributary: Yellow Nile. These three tributaries are discussed below in more detail.

The primary stream of the river, the White Nile originates from the African Great Lakes – a group of the major lakes within as well as around the Eastern African Rift. Among the Great Lakes, Lake Victoria gives rise to the River Nile. It is formed when the rivers Bahr el Ghazal and Sobat meet at Lake No, thereby contributing as the secondary tributaries of River Nile. The White Nile lies at the border between three countries of the continent – Tanzania, Uganda and Kenya. The total length of the tributary is 3,700 kilometers. Although it is larger than the Blue Nile, only fifteen percent of the flow of River Nile comes from the White Nile.

River Nile’s second major tributary – the Blue Nile – originates from Lake Tana situated in the Ethiopian Highlands. Journey from the source to its confluence with the White Nile at Khartoum spans across 1,400 kilometers. This tributary contributes about eighty-five percent to the flow of River Nile during its course through Egypt and onwards. It is also responsible for over ninety percent of the sediment which is carried by River Nile. 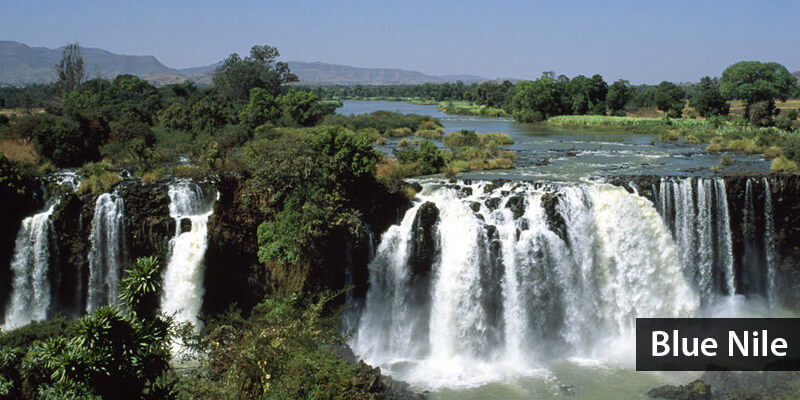 Between 10,000 and 8,000 BC, the Yellow Nile connected the Ouaddai Highlands in east Chad along the border of Sudan to the Nile Valley. It is, however, no longer a tributary of the river in the present day. Today, the remains of the Yellow Nile are known as Wadi Howar – a valley situated in Chad and Sudan.

Significance of the River

Apart from being the planet’s longest running freshwater source, River Nile is also extremely significant for the valuable resources that it has been offering to civilizations till this day.The ancient civilizations flourished along the river’s banks. The same is true in the modern-day world.

River Nile offered the following to the thriving cities built along its course.

The flood water used to make the land fertile for successful cultivation of various crops. Without the organic matter deposited by the flood water, the land was completely incapable of growing any type of plants. After thousands of years, the region known as the Nile Delta is still used for crop cultivation by the modern civilizations owing to the fertility bestowed upon it by Nature through inundation of the Nile.

Reeds used to grow along the sides of the Nile River. These plants were used to make paper for the ancient Egyptians. In addition, boats were also built by the use of reeds.

The river was also a source of food for the ancient civilizations. They used net to catch big shoals of fish. Moreover, birds flying near the surface of the river were also hunted with spears for their meat.

River Nile has also been used as an important travel route. In the ancient Egypt, it made trade convenient as goods could be transported from one place to another by means of the navigable waters of the river.

The Nile Delta is found in Northern Egypt where the river spreads out forming its distributaries before discharging into the Mediterranean Sea. Stretching from Alexandria to Port Said, the delta covers an entire 240 kilometers of the coastline. Between north and south, the length of the Nile Delta is 160 kilometers. With these dimensions, it is one of the largest river deltas in the world, supporting a huge population. 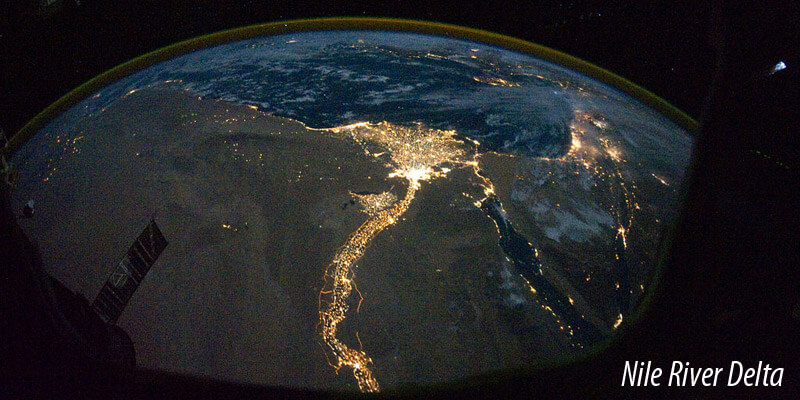 The importance of the Nile Delta lies in its fertility and abundance of resources which support life. A variety of plant and animal life flourishes in this area. However, most of the naturally growing flora has disappeared owing to the use of the land for extensive agriculture. Similarly, the hippopotamus, and wild crocodiles found in swamps no longer exist in the region today.

In ancient Egypt, several aspects of the river were considered to be a mystery owing to the lack of knowledge about it. As a result, assumptions were made to explain the so-called mysteries. Discussed below are some of the most interesting ancient mysteries and considerations about the Nile River.

The facts below provide some immensely interesting information about the Nile River.

The largest river in the world has the longest trace of history attached to it. It has served civilizations for thousands of years and is continuing to do so in the present-day world. 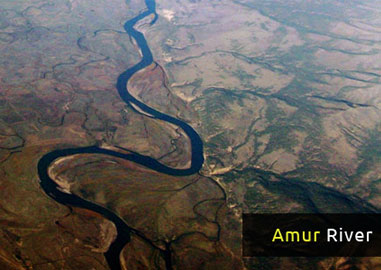