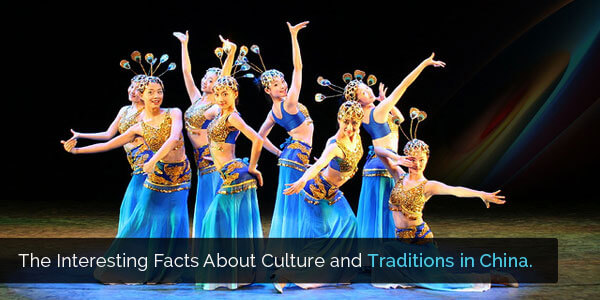 Culture in China is extremely interesting and intriguing. It differs immensely from the customs followed in the western part of the globe. From little details such as eating manners to more significant things like family life, traditions in China play an extremely important role in the lives of Chinese people. Most of the special customs of the country date back to its ancient history. Chinese civilization can be traced back to as far as 4000 BC while some historians claim it to be 6000 BC. The customs followed today are, therefore, a result of this long history.

Today, the country follows many modern customs and practices. However, the culture does have its roots in its long history. Discussed below are some fun facts about culture in China.

The Chinese people celebrate many interesting festivals at different times of the year. The spring festival, also known as the Chinese New Year, is the most popular one which is known for its popularity all around the world. “Gong Zi Fa Cai” is how you great the Chinese during their spring festival for immense prosperity. According to custom, families gather at their respective ancestral homes in order to celebrate the festivities of the New Year.

Another interesting festival celebrated in the country is Qing Ming which is held in honor of ancestors. On the other hand, couples celebrate their day of love during the Qi Xi festival. It can be considered as China’s Valentine’s Day. On the other hand, the Chinese also celebrate Mid-Autumn Moon Festival and Dragon Boat Festival. The 1st of October is celebrated as the founding day of the People’s Republic of China.

Although the modern Chinese people rarely believe in their ancestor’s superstitions in the present day world, these beliefs have definitely spread from this country to other parts of the part. In fact, these superstitions are an important component of the Chinese culture. For instance, the Chinese are particular about choosing their lucky and unlucky numbers. Similarly, there are superstitions surrounding animals, colors as well as special events such as funerals.

Traditions in China facts also cover the Chinese food. This cuisine is famous all over the world. However, the meals served in the real China are immensely different from what Chinese cuisine is considered to be in the rest of the world. Traditionally, the main course consists of simple boiled rice or noodles accompanied by a dish of meat or vegetables. The food is eaten with chopsticks and table manners are observed which lead to elegance and sophistication at the dinner table. 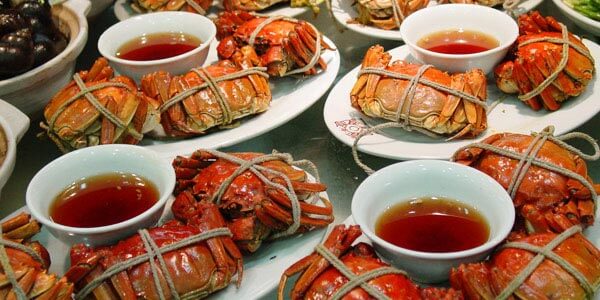 Crickets are found in abundance in the country. Both children as well as adults have adopted cricket fighting as a common pastime. This practice actually has its roots in the Tang Dynasty. In some parts of the country, such as Macau, cricket fighting used to be extremely popular and people used to place bets on their favorite cricket. Funeral services were held for the crickets which lost their lives during these fights.

Another extremely popular component of the Chinese culture is kite flying. According to legend, kites have been invented during the 5th century by Mozi and Lu Ban who were Chinese philosophers. Today, interesting and exotically designed kites are made in China. Kite flying is a common practice particularly during special festivals. 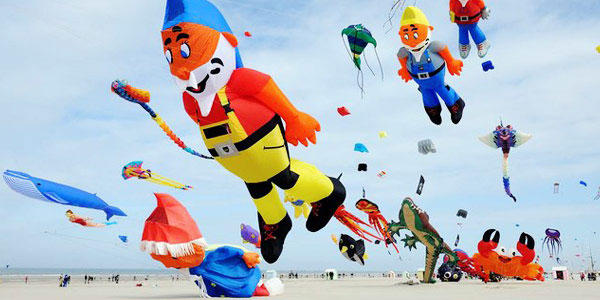 There are many more interesting facts about the traditions and customs followed by the Chinese people. Their practices intrigue folks all around the world.